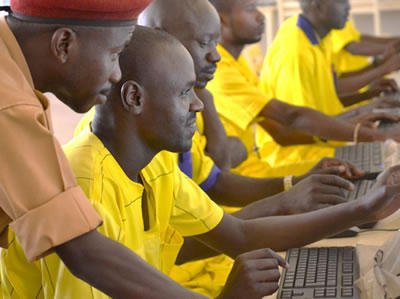 That Policy among other things provided for specific objectives that would contribute to the overall goal of universal access to communications services. Implementation of the policy started in the year 2003. Its expiry of 2007 was rolled over to the year 2009. The targets that were set for the policy were all realised and in some cases exceeded. Building on the achievements of the 2001 policy and the changed communications environment, a new policy for the period 2010 to 2014 has been developed.