Compliance with the minimum broadcasting standards

The Minimum Broadcasting standards require all news broadcasts to be factual, balanced and free from all kinds of distortions and insinuations. News and current affairs programs should present information in an objective, accurate, impartial, balanced and non-partisan manner.

The Commission has noted with concern that despite the various engagements and warnings, some broadcasters have continued to breach the minimum broadcasting standards by airing content that;

In addition, the Commission has noted with concern that some broadcasters are selectively re-using and/or recycling past audio and visual content in news and current affairs programs in a manner that is likely to create public insecurity or violence.
The Commission reminds broadcasters of their statutory and license obligations to review all content before it is aired as they are individually liable for any and all content carried on their platform(s).

WHEREFORE, the Uganda Communications Commission warns all broadcasters to STRICTLY adhere and comply with the Minimum Broadcasting Standards, and all other laws of Uganda, failure of which the Commission shall invoke regulatory sanctions as provided for under section 41 of the Uganda Communications Act 2013 and/or criminal proceedings may be instituted against errant broadcasters at their own peril.

CALL FOR APPLICATIONS FOR A DATA COLLECTION FACILITATOR 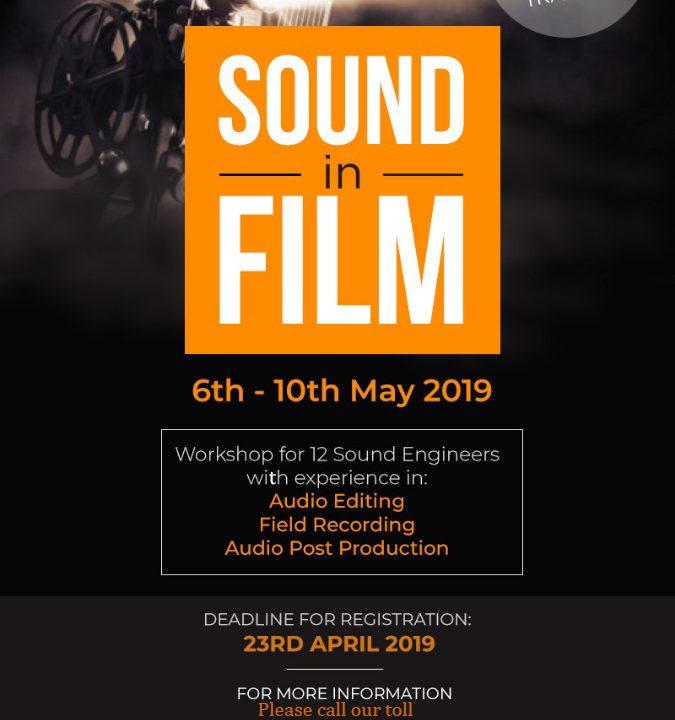